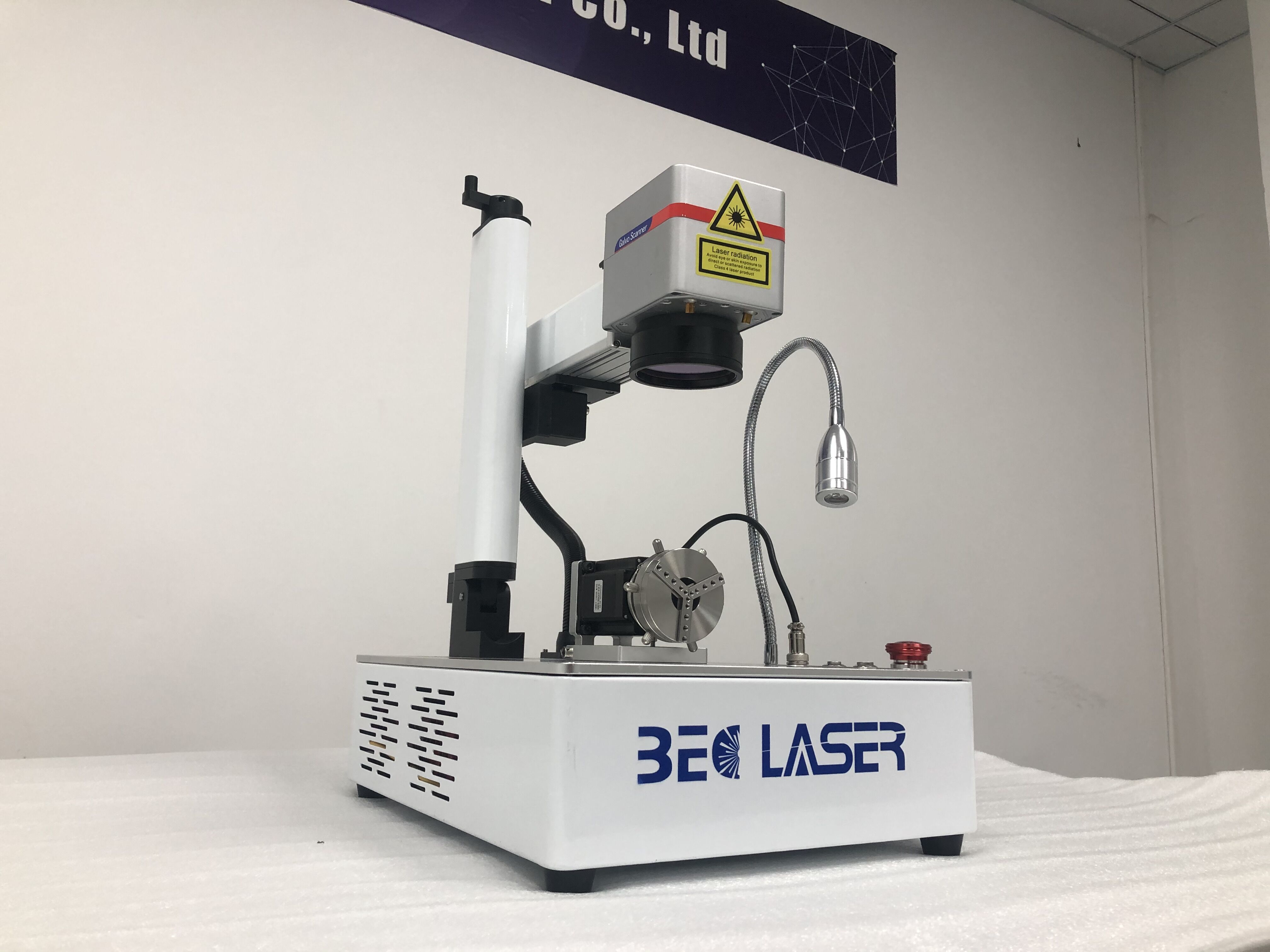 As one of the most advanced manufacturing and processing technologies in the world today, laser technology is becoming more and more "popular" from a very "minority" market.

From an application point of view, in addition to the rapid growth in the industrial processing field, lasers have also penetrated into more emerging application fields, such as laser cleaning, 3D printing market, laser radar, laser medical beauty, 3D sensing, laser display, laser lighting Etc., these emerging applications will greatly promote the rapid development of the laser industry, especially the driving effect of the automotive electronics and consumer electronics fields on the laser industry is even more exciting.

01 Application of laser in OLED

02 Application of laser in lithium battery

03 Application of laser in smart phone

04 The application of laser in the automotive field

The automotive field is one of the largest areas of high-power lasers, mainly used for welding of complete vehicles and auto parts.

The laser equipment used in automobiles is mainly used for main-line welding and offline parts processing: main-line welding is the assembly process of the entire car body. In addition, in the process of automobile manufacturing, in addition to the processing of body-in-white, door, frame and other parts in the main-line welding process, there are also a large number of parts that are not manufactured on the main line that can be processed by laser, such as the quenching of engine core components and transmissions. Gears, valve lifters, door hinge welding, etc.

Not only for automotive welding, but also for other industry-level applications, especially for long-tail markets such as hardware and sanitary ware, the replacement space for laser equipment is very broad.